In an economy plagued with recession, foreclosures, and unemployment, the percentage of people hurrying to file bankruptcy claims is increasing at an alarming rate. The most common culprits for financial failures are triggered by unforeseen hospital bills followed closely by that of credit card bankruptcy.

In a nutshell, when one files for bankruptcy, their outstanding credit card bill obligations are held invalid and therefore discharged. But this does not mean to say that anyone can just file for bankruptcy due to unpaid bills. In order to protect the rights of creditors, a sound bankruptcy law was put into place to set the parameters for filing bankruptcy claims.

Debts arising from credit card use are regarded as unsecured debt, as they are not bound by any property or any form of asset from the borrower. As unsecured debts, they are not governed by laws that force indebted individuals to sell their properties for money. These types of debt are the ones that can be erased with a bankruptcy claim. However, there are ways for a creditor to negate your bankruptcy claim by using any of the following means.

Lying on your Credit Card Application

In order for creditors to prevent your bankruptcy claim from advancing, they need to prove that you lied by providing false or suspicious information on your application. For instance, when you claim to have an annual income of $ 200,000 in your initial application though in reality you only earn a half of that figure.

Though some of the claims on credit card fraud may seem vague and unclear, the court does stipulate clear laws with regards to lavish purchases as exceptions for credit card debt discharge. If for instance, you charge a $ 700 Hermes bag on your card 3 months prior to your filing of bankruptcy, your claim will not be able to stand in court. In addition, cash advances that reaches $ 750 within 2 months of your bankruptcy application is likewise deemed non-dischargeable. 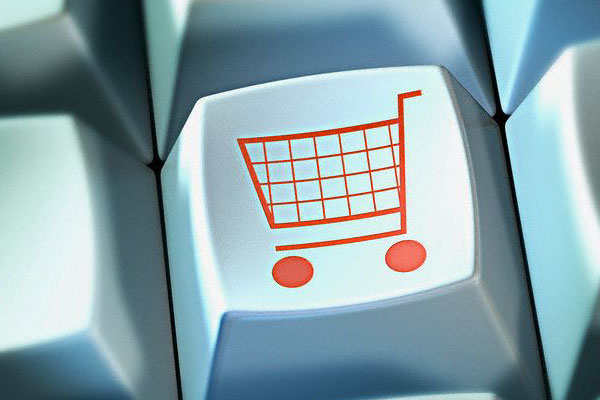 Stop Living At The Edge Of Your Finances

Stop Living At The Edge Of Your Finances

What Happens Your Debt In The Afterlife?

What Happens Your Debt In The Afterlife?

What Makes Credit Cards Easy To Get? 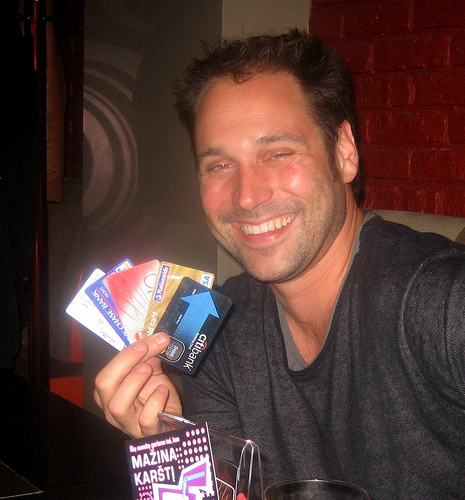 What Makes Credit Cards Easy To Get?